A few years back, I was contracted to design the look & feel of what became one of my favorite independent publications, the fuSHion magazine. I was originally contacted about being featured in the magazine’s debut issue for my streetwear & lifestyle brand URBAN NERD and during the photo shoot, I of course began to ask questions about the magazine.

It was new, sounded exciting and I was being nosey, there I said it…. I’m always keeping my eyes & ears open.

In this case, they hadn’t yet secured a designer to work with, and I hadn’t yet designed a magazine cover that would actually be printed & distributed to the public. It was perfect timing, and I’m extremely proud to have played a role in their journey. Since its debut, the fuSHion magazine has been growing each & every year, ever since.. Bigger artists + More Articles + Bigger Parties.. and last but definitely not least..more paid advertisers. 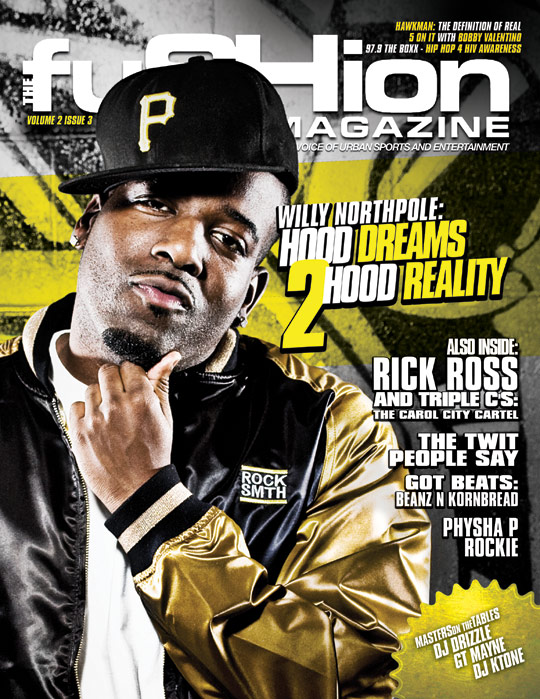 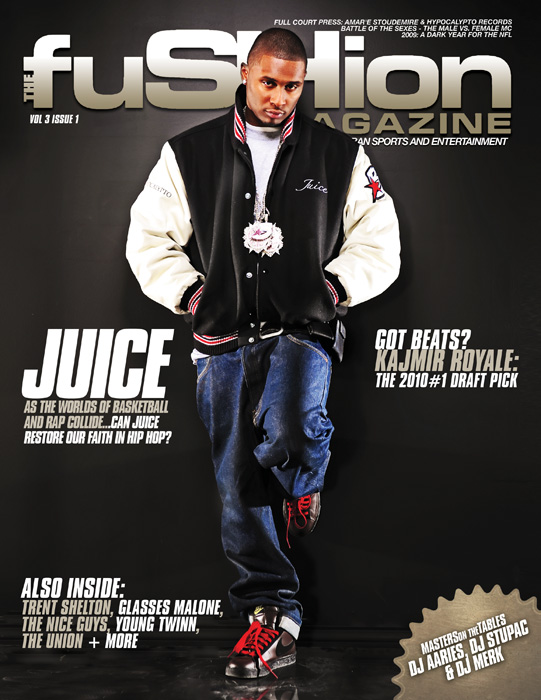 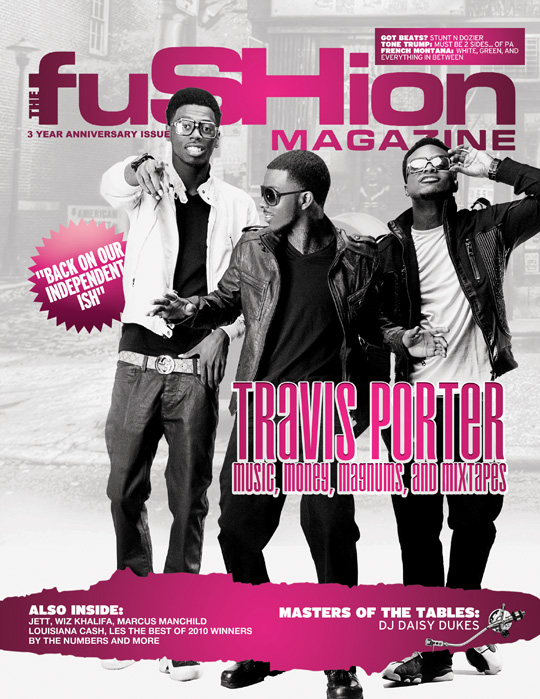 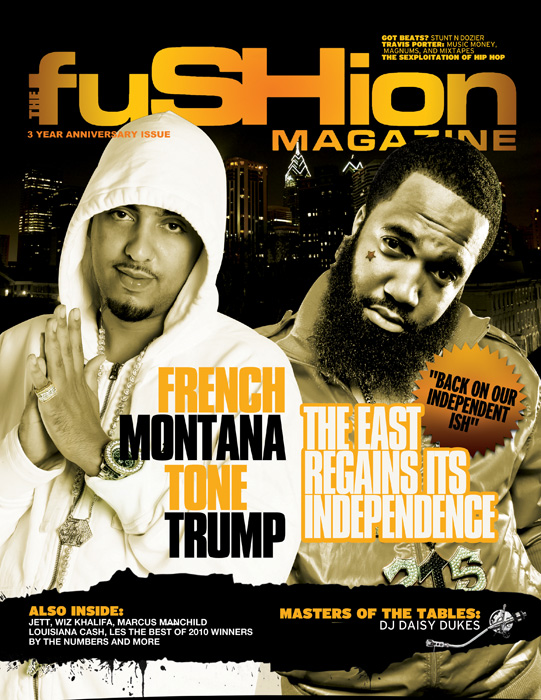 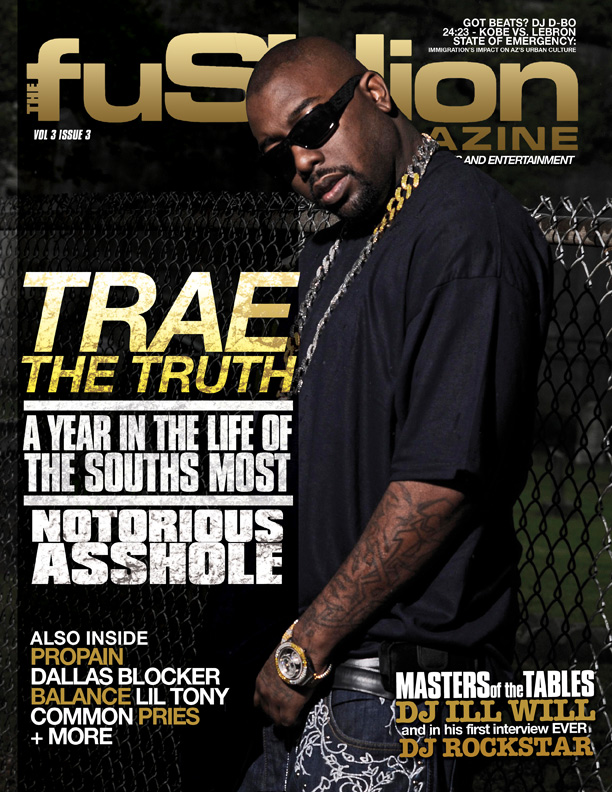 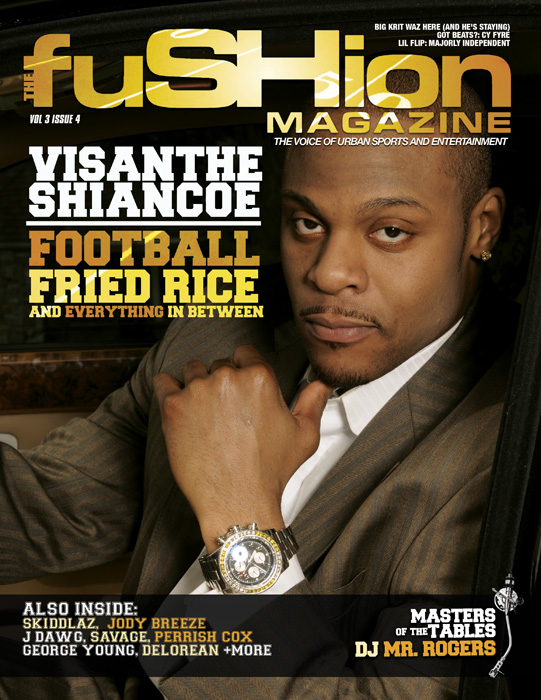 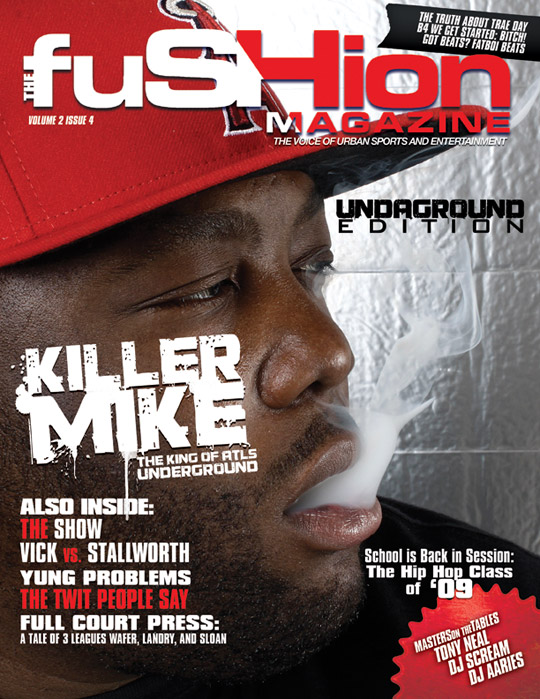 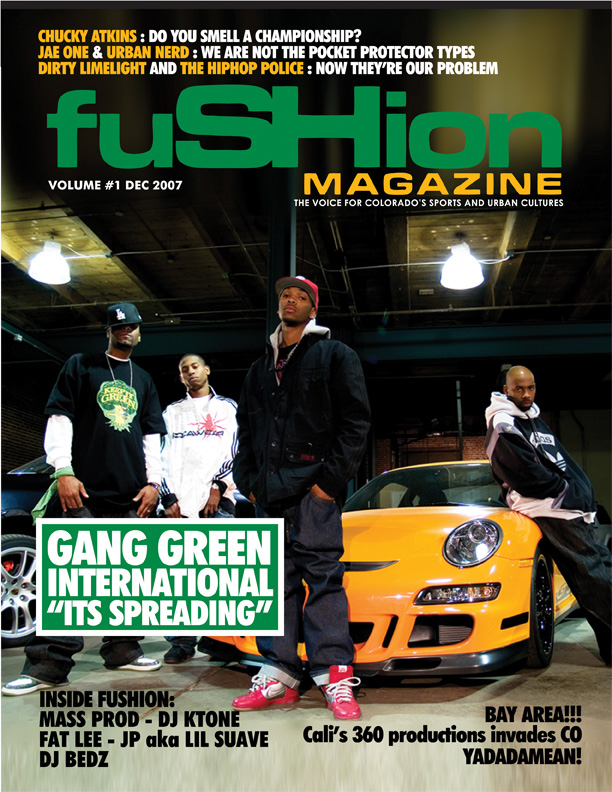