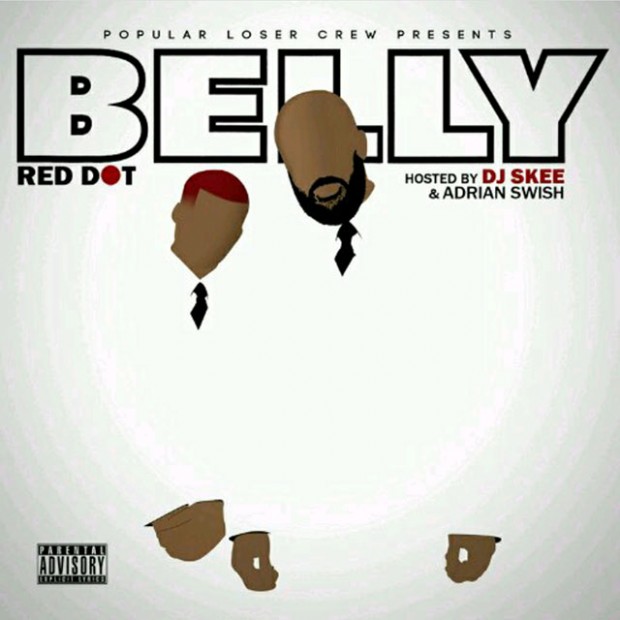 Today’s featured song off the tape is “Million Bucks” because it has that BOOM-BAP sound.. A nice rugged hip-hop sound space, with a nice back and forth passing of the mic between to two emcees..  Yeah, I’m a sucka for fundamental hip-hop ish!