Thanks for subscribing! Please check your email for further instructions.

Something went wrong. Please check your entries and try again.

Ready to find out more?

Drop us a line today for a free quote!

As far back as I can remember, I've always wanted to be in movies, music videos and really creative stuff like that. I remember being a kid just hypnotized by MTV & all the cool things I'd see( at least I thought they were cool at 10 years old, gimme a break people ). It just seemed like such a cool job to have, telling these stories & being these characters.

"you may have already figured out, I never became a big movie star."

Much less, been in anything on film outside of what you can shoot on your cellphones.

But have no fear, things are finally starting to pick up, So with that said.. I need you to watch this next "Mini-Movie-Musical" (I made that up) and tell me if I should quit my day job yet?

(Hint: Look for me around 01:43 into the movie.., my performance screams Oscar!)

All jokes aside, this was a great video to be a part of, and the guys over at Highplanes Drifter films did an amazing job of bringing this to life. When we first decided to throw around ideas for this video, we never imagined it would grow into what the finished product would be. A great cast of talent.. and the right song. I hope you enjoy it as much as we do. 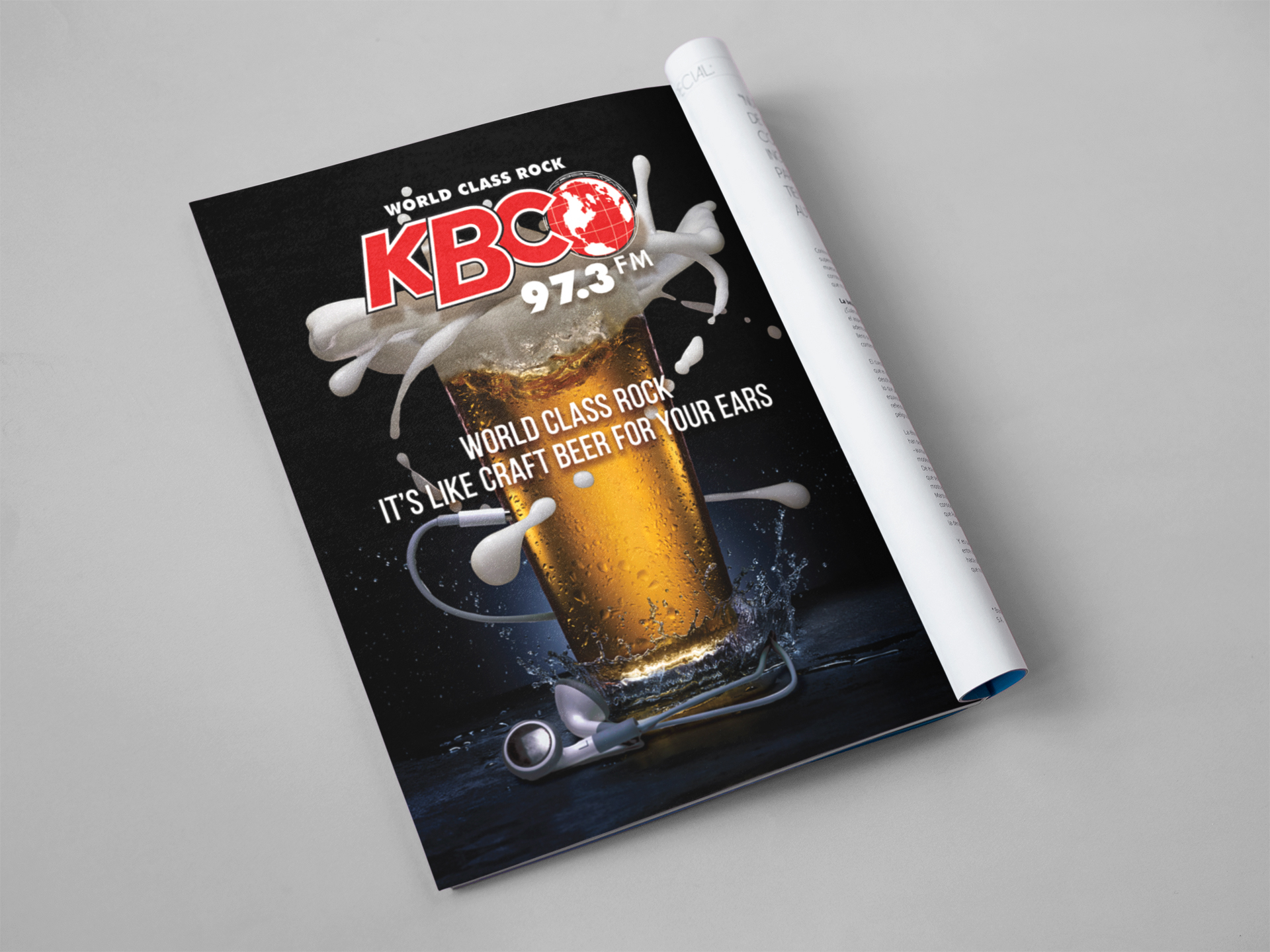