During the concept phase of this design, Nerf and I decided to make utilizing known Denver landmarks as the re-occurring theme in BIG GIG designs.

2015’s poster included the Blue Bear from Denver’s convention center.  2016’s had the two giant dancing people by the Denver performing arts complex.  So, for 2017, I chose the “Big Red Chair  & tiny horse” by the Denver library. 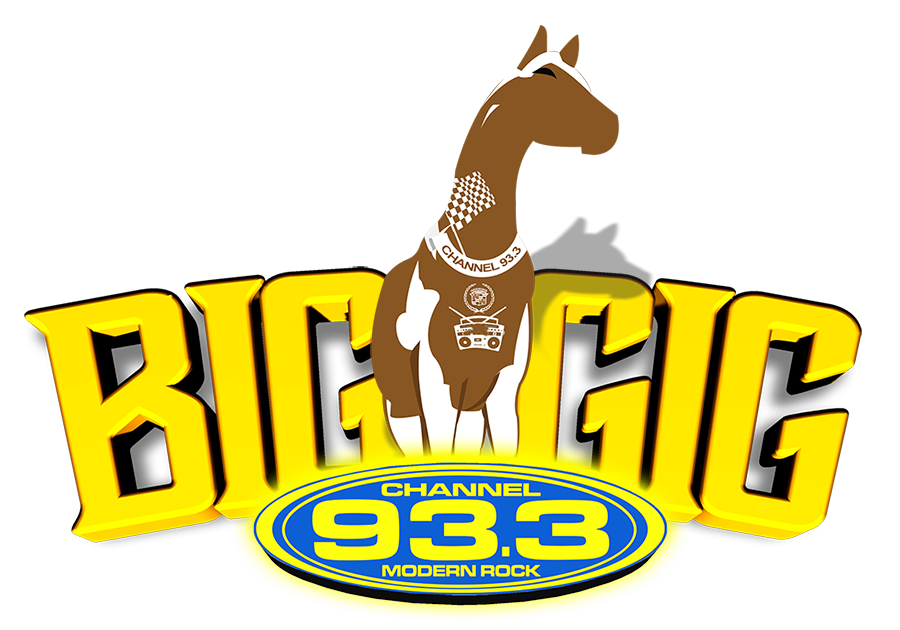 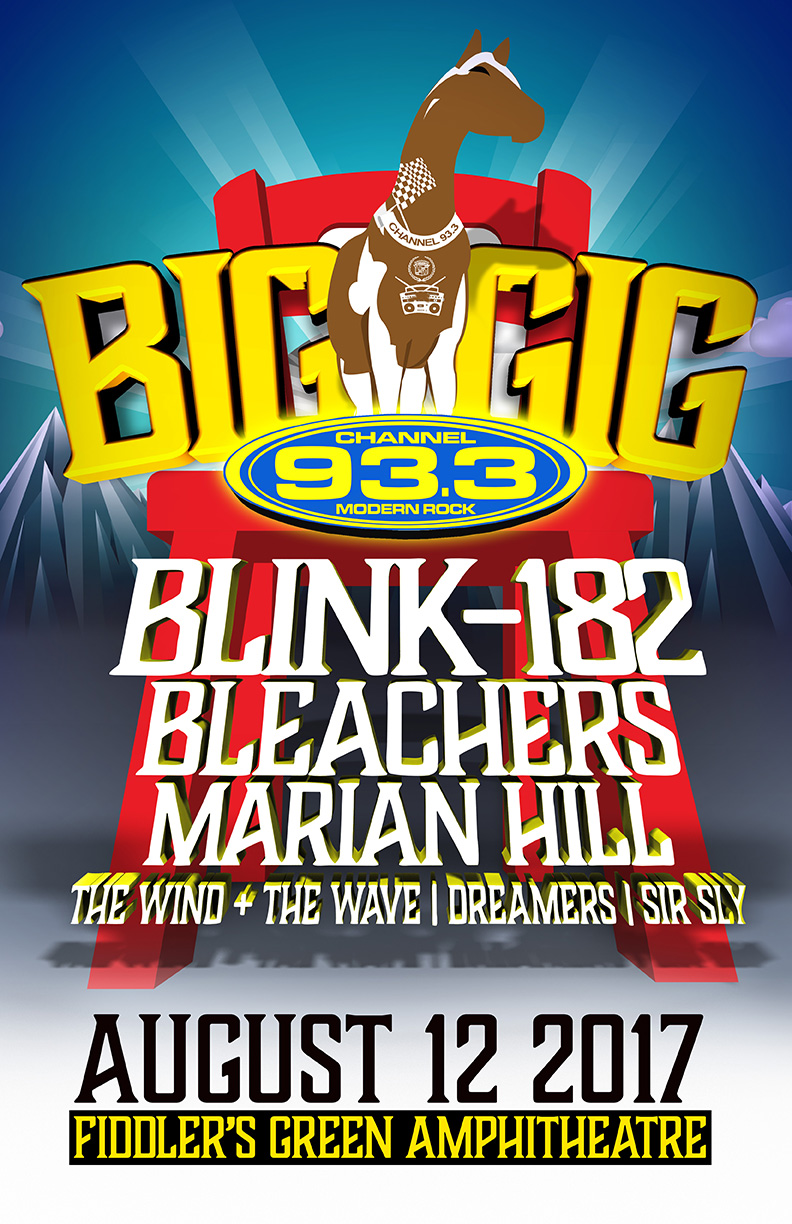 Based on the “little horse on the big red chair” in downtown Denver, I chose to contrast it with the bright and ever recognizable yellow from the 93.3 logo.