BRAND THIS, as a Colorado event.

During the concept phase of this design, it was decided to make utilizing known Denver landmarks the re-occurring theme in BIG GIG marketing.

In 2016, I incorporated the two giant dancing people by the Denver performing arts complex.

For 2017, I chose the "Big Red Chair & Tiny Horse" at the Denver library downtown. 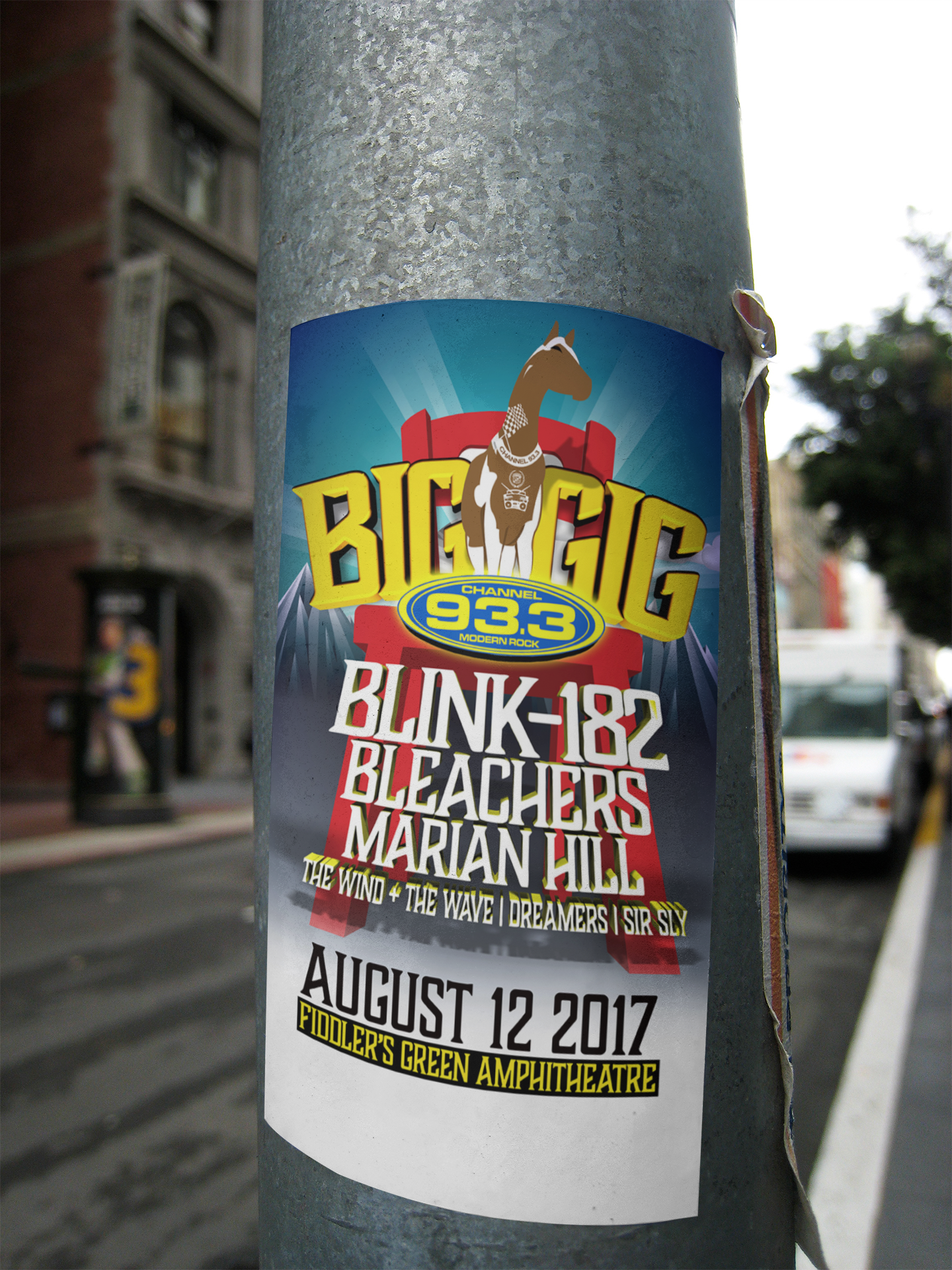 Get your free premium e-book today

Need help? Book a call at a time to suit your schedule