In 2007, he graduated with BFA in Interactive Media and Web Design from the Art Institute of Colorado. Upon graduating, he spent the next 5 years as a freelance/contract designer for The Creative Group. During that time he took on various roles, from Production Artist, Art Director, and web/social media designer. From there, Jermaine became the primary lead designer for iHeart Radio’s Rocky Mountain Region for the last 5 years.

A die-hard music lover, and an active design resource in Colorado’s underground music scene for 15+ years. He can still be found at concerts, and on stage with various recording artists/clients &amp; friends he’s been working with. 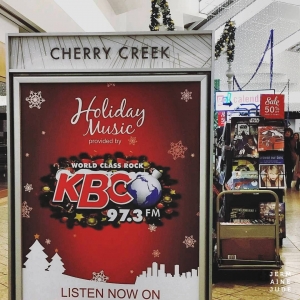 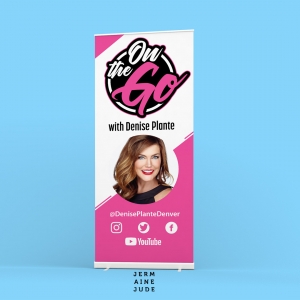 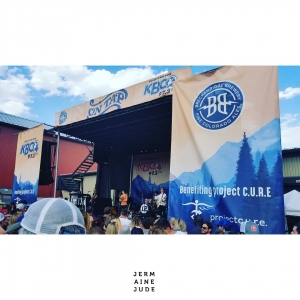 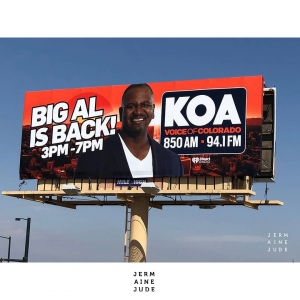 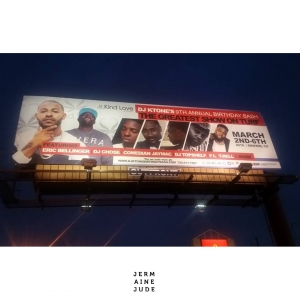 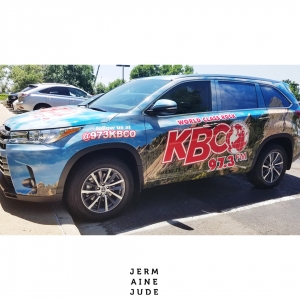 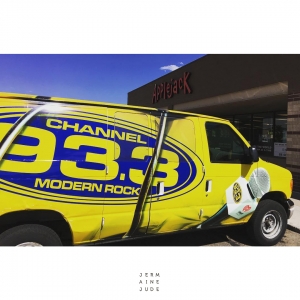 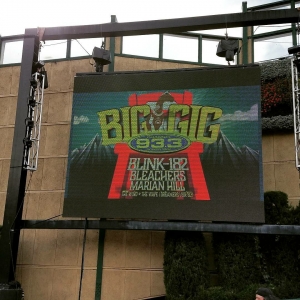 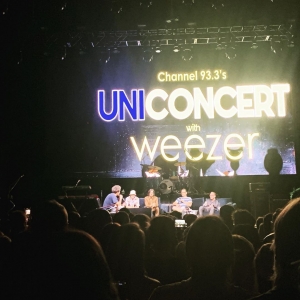 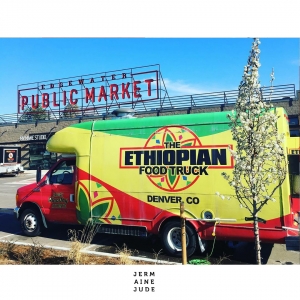 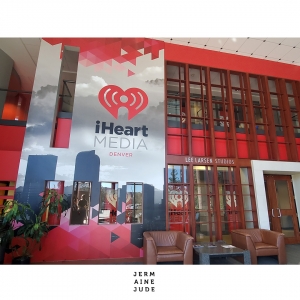 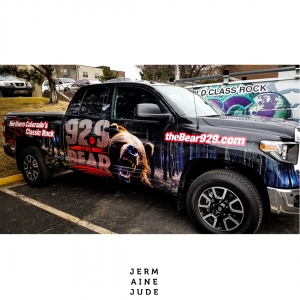 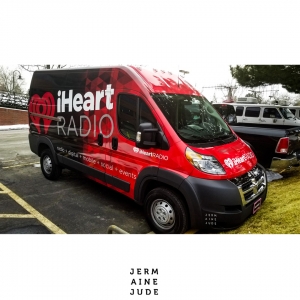 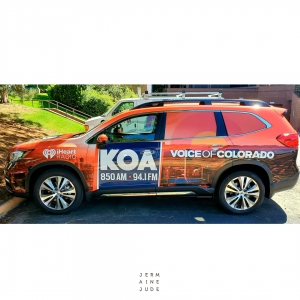 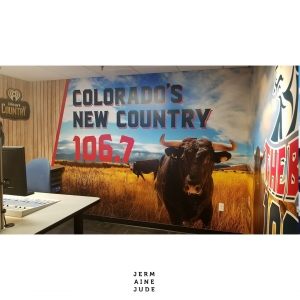 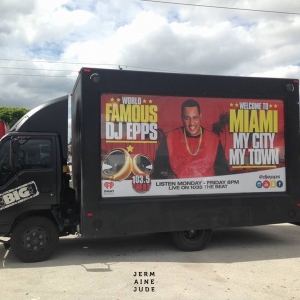 Subscribe today, and get the latest information about my new projects, and commission opportunities.

Thanks for subscribing! Please check your email for further instructions.

Something went wrong. Please check your entries and try again. 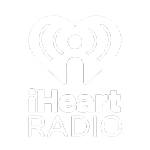 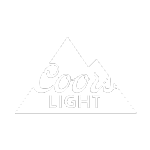 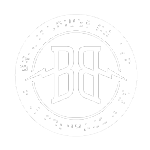 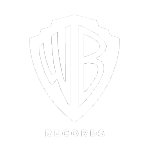 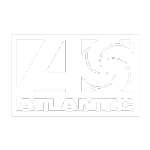 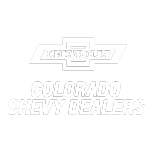 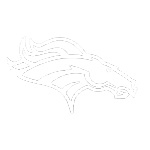 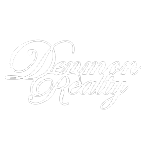 Jermaine is such a creative talent and insightful artist. We reached out to him to help us create a logo for our small business we started. Of the companies we spoke with, Jermaine was the only one to ask us questions that brought out what we wanted to achieve with the logo. He was able to guide us when we were starting with a blank slate. We love the logo he designed and what it does for our business. Thank you Jermaine!

I've been an admirer of Mr. Jude -- or Jae to his friends -- for many years. He has been a mentor and leader among the students of the Art Institute as well as the community. His work also exhibited the highest caliber of attention to detail and an incredible work ethic. Of course, that was just the details (the kind that a teacher looks for), but the big picture, creativity and sense of style were what impressed me most, personally. I am proud to have offered guidance to his artistic visions and would be equally proud to call him a friend.

Jermaine is a phenomenal designer and generally brilliant creative professional. His knack for creating exactly what his clients are looking for is superseded only by his ability to go beyond their expectations and astound them with creations they never could have imagined.

Jermaine is a rare talent. He has incredible talents as an artist and has a tremendous work ethic - must be that Marine Corps training he had early on in life. I continue to work with Jermaine -- and would recommend him highly to anyone who needs a talented designer who truly understands the web and also the urban market. He lives and breathes the downtown urban market and understands the youthful club oriented target audience probably better than most other people -- and yet he can also do great corporate work that is very clean and message targeted. Jermaine is a pleasure to work with and has tremendous potential that is still yet to be realized.